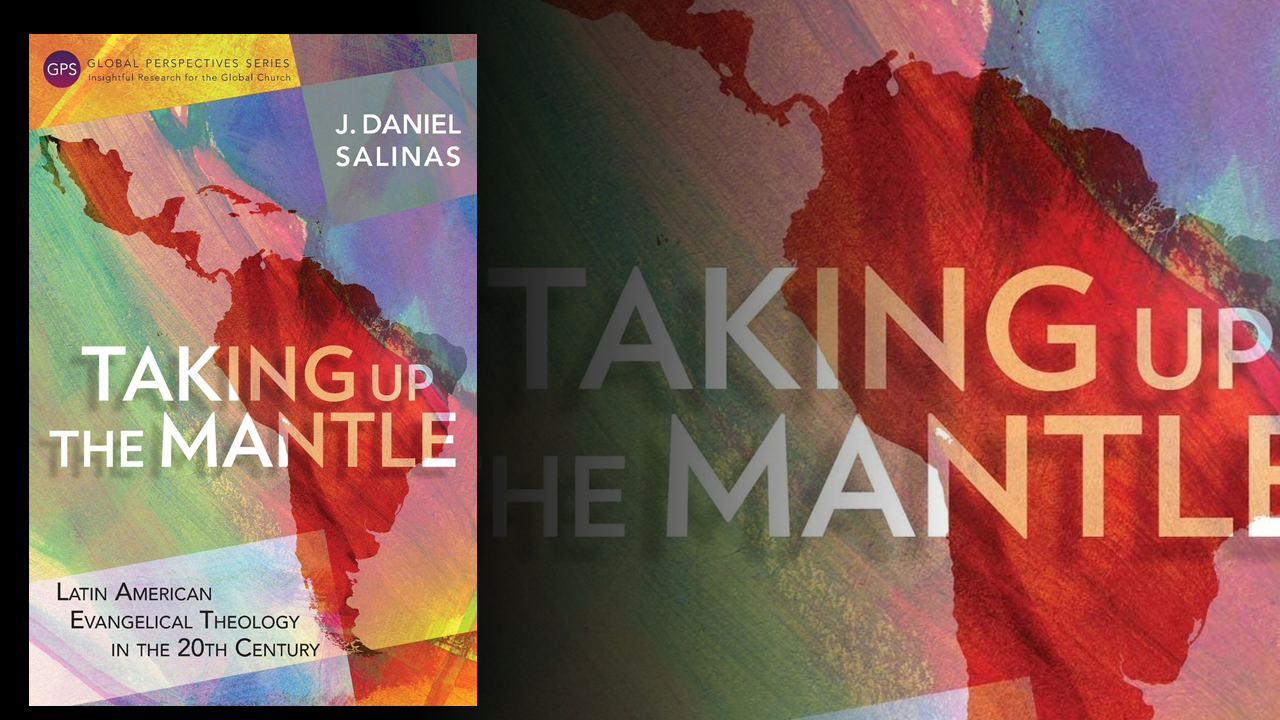 Before the 20th Century Protestant Christianity largely seemed a failure in Latin America. Today 20% of the population are evangelicals and they have an increasing influence on politics and social life.

Salinas’ book looks at the development of evangelical theology over the 20th century. It’s a great volume which digs into some of the key events to pick out emerging themes. I wish I’d read it before I started being involved in teaching in Perú but it wasn’t published then. However, those who come after me have no such excuse.

For me the book highlights both the struggle to create a Latin American theology, as distinct from importing western theologies and seeking to apply them in a new context, and the need for one. Ultimately all theological expressions are contextual, the concerns of particular groups and their historical periods influence theological quest and articulation. This is no bad thing, if theology is “faith seeking understanding” all of us need to engage in it and to recognise our own locatedness. Salinas draws out some distinctively Latin American concerns that have shaped the way theology has developed there:

The Latin American insistence that theology needed to be attentive to the word of God (and hermeneutics), asking questions that relate to life in Latin America (and the lived lives of people there) and to contribute towards the mission and life of the church are themes that are repeated over the years. This has been particularly important given the role of the Roman Catholic church in society since the Conquistadors and the nature of Catholic Church that developed there.

Latin American theology is not abstract and propositional but grounded in the life of the church. Salinas (p49) draws attention to Mackay’s contrast of the balcony (the place of the spectator, a vantage point for contemplation) and the road (the place of action, pilgrimage and crusade) and his desire to convince others that the road was the only proper perspective because it is the first-hand experience of reality. Whoever assumed the perspective from the road was concerned for righteousness. [I think this continues to speak to us today; mission people and organisations need to be alongside others in a place of action, service and pilgrimage, rather than determining the strategy, mission and priorities.]

The need to consider the lives of people in Latin America has focused attention on the person of Christ. Is Christ the saviour of the world or only of the church? If the world then the church needed to engage with the struggles of people for transformation, for orientation and daily necessities; which inevitably leads to engagement with social and political realities. A theological development which he argues has been hindered by the conservative and pre-millennial views many western missionaries.

As well as giving a description of events and drawing out their significance the book also touches on things important for us in the west today. His report of Emilio Antonio Núnez response to the Church Growth movement captures many of the key problems with functional, mechanistic approaches to mission.

Linking evangelism and social / political action is another clear theme of importance in the West, though the Latin American contribution is probably made most well-known through the impact of LA theologians on the Lausanne gathering in 1974. As René Padilla would later put it, evangelism and social responsibility are as closely united as a marriage; if evangelism is always more important then there is something very wrong with this marriage.  This willingness to engage in and identify with people in poverty is something we need to learn from Latin America and practice in the UK

Salinas takes us through the many conferences and key gatherings from Panama in 1916 to Clade III in 1992; looking at themes such as the emergence of Pentecostalism, and the impact of the theology of the faith missions and denominational boards that pioneered work on the continents. If I were to quibble about the book it would be to suggest that more could be said about the different views of evangelicals generally (especially Baptists) and Pentecostals and to examine more of the strains between them which continue today. In addition more critical reflection needs to be done on the impact of mission work, and its influences on the church, both positive and negative.

This is an important book – and thanks to Langham for publishing it – written in English by a Latin American theologian who has diligently researched the details and produced a short (180 pages) readable introduction.

I also came across this lecture by Samuel Escobar recently, which is his summary of much of the same period, which can you can find on Youtube.