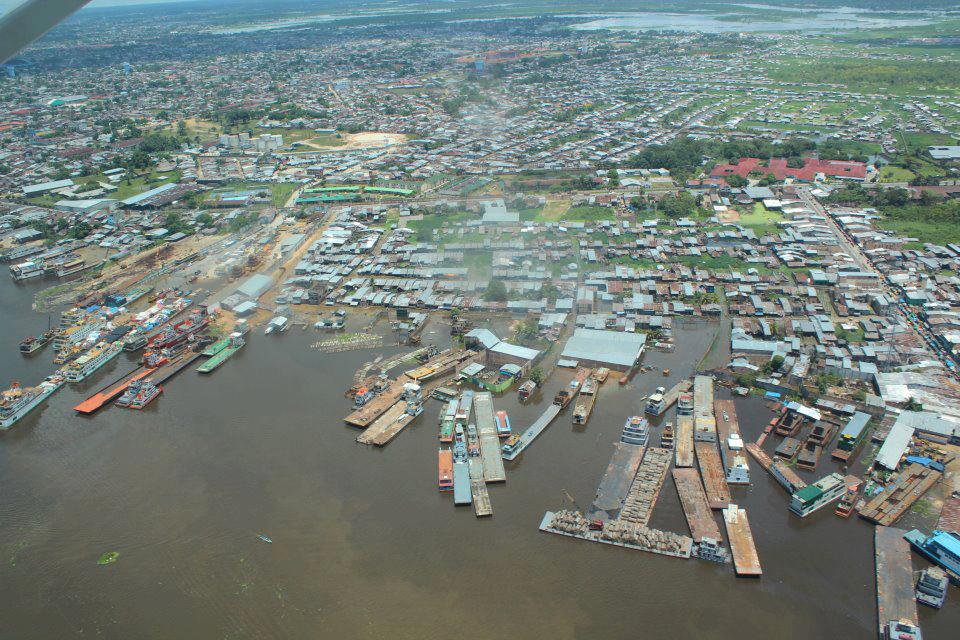 I’ve been looking for the latest bits of news and while I can’t vouch for the accuracy I’ve learnt the following:

Sourced from Elcomercio.pe
1. River levels look as if they may keep rising till mid May and then take months to recede.
2. About 200,000 people are affected by flooding. Not all have been displaced, many are living in flooded homes.
3. Flooding brings disease. Leptospirosis being one that is common in flooding.
4. At least one local government official is worried that flooding will overwhelm the entire city sewage system causing it to collapse. 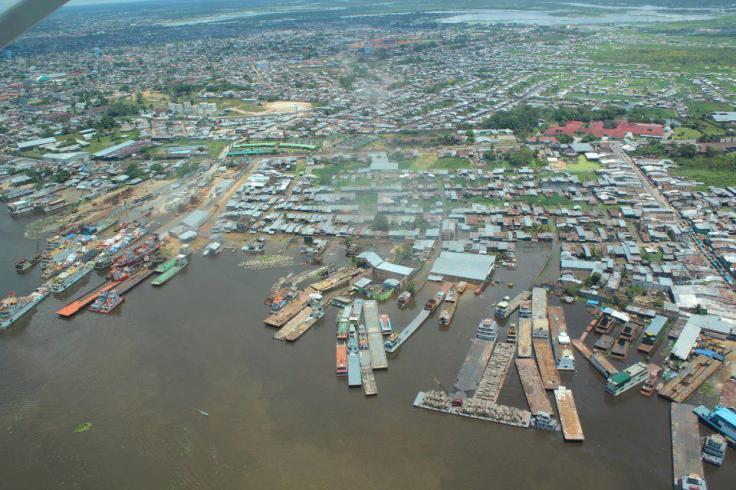 Other info from blogs (eg: this  & this ) and stuff:
1. Nauta is flooding as well as Iquitos and the river communities.
2. Some attempts at rehousing people in Punchana are underway but there appears to be confusion with the local mayor relocating people to land (11 & 13km along road to Nauta) which is owned by other people. In any case relocating parts of a community has its own difficulties.
3. People are dying from disease, electrocution, alligators and other things
4. The situation is grim, smelly and horrible.

What can be done?
Since this isn’t being covered by English language news services blogs, twitter and Facebook all help to make it known.
Shelterbox (web), an international humanitarian agency has people in Iquitos assessing the situation and working out logistics. They have links in the UK with Rotary and Scouts. I don’t know what the outcome will be but there maybe a way of supporting them in their distribution of shelter and so on.
As a Church we are working on a small scale with  BMS:worldmission to help some of the Iquitos area churches to reach out to their local communities; providing food and other assistance. I’m aware of one other Christian charity Esperanza who look to be doing something similar.
In addition the Red Cross and others are working with the Peruvian authorities to help the victims of flooding and landslides all over Peru.

More news when I get it.

One thought on “Iquitos floods 2”