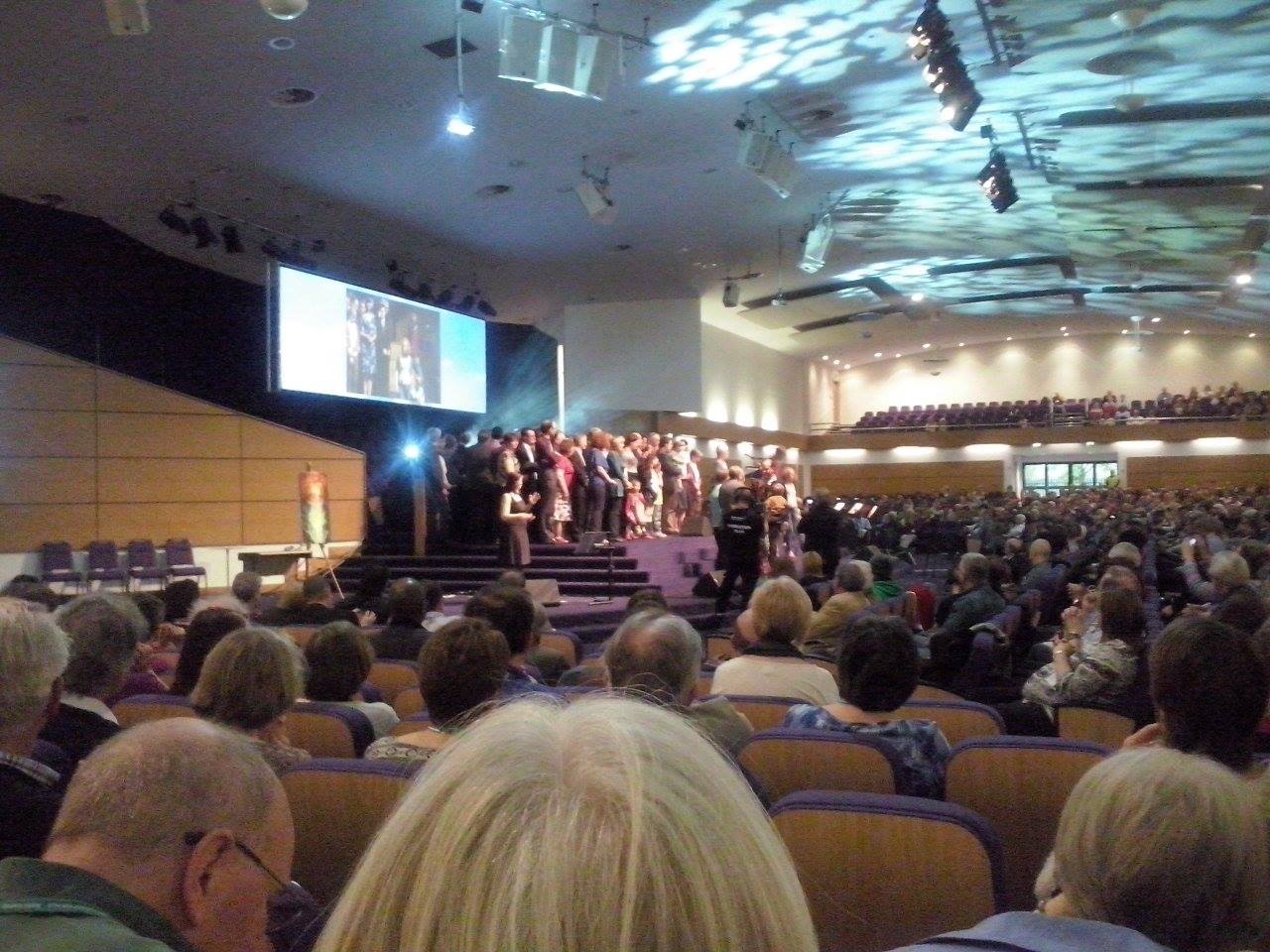 This weekend has been the Annual Assembly for the BUGB (Baptist Union of Great Britain). A slightly different format this year as it was reduced to a two day event but overall, even without seminars or an exhibition to promote baptistic organisations, it worked well.

Saturday morning saw the opening address by Chris Ellis, this year’s president who gave a carefully crafted sermon based on Ephesians 3 and the assembly theme ‘Higher, Deeper, Wider’.

The afternoon consisted of the Annual Meetings of BMS and BUGB. Both organisations have seen donation income drop slightly last year but also higher than expected income from legacies; meaning they both had a slight surplus. That finances are tough is no great surprise but we need to recognise that a reliance on legacy income is not wise or sustainable longer term. BMS also produced a short video as part of their annual report, which you can watch. BUGB’s annual meeting included an announcement concerning the ongoing conversation about same sex marriage that is significant enough to warrant a separate blog post (tomorrow) because whilst it is a small change it could have big implications.

Saturday evening had an address by Jack Sara, President of the Bethlehem Bible College and included the valediction of new BMS mission personnel and recognition of ministers.

Sunday morning started with a session looking at various aspects of pioneer mission both in the UK and globally; followed by another more reflective prayer session. The afternoon concluded the Assembly with communion and an address by Lynn Green the BUGB General Secretary. All of which worked together to encourage a sense of a movement positively engaging in God's mission.

The last year has seen a number of changes in Baptist life and it was good to see this feeding into a different feel to Assembly. Making more use of the gifts of local Christians with drama, mime and worship leading was welcome, as was the greater number of people involved leading from the stage. Actually I'm not sure that Tim Judson  really counts as local but his acoustic led worship was particularly good.

The one thing that we’ve not found a way to improve yet is the deliberative aspect of assembly. Again, when I get a chance I’ll blog more about this because as Baptists Together we need to find appropriate ways of doing so and whilst we have experimented with different formats I don’t think we’ve cracked it yet. Putting Assembly together and then making it happen in a fairly smooth fashion requires a lot of work, and the teams involved should feel proud of what they did.

And Matt and Sarah had a great time with Innovation; the youth work run by Viz a Viz = Result